Ryan Parker (b. 1989, Twentynine Palms, CA) is a lens based artist and documentarian based in Bozeman, MT. He was raised on military installations across the US and Japan until the age of 13. These early years became integral to the subject matter within Parkers lens based practice. His work is concerned with the altered landscape, specifically the relationship between industrial standardization and economic factors which lead to upheaval in small communities. His large format photographs document the hinterland, the space subtly forgotten.

Currently, he is working a longterm project documenting sacrifice zones. 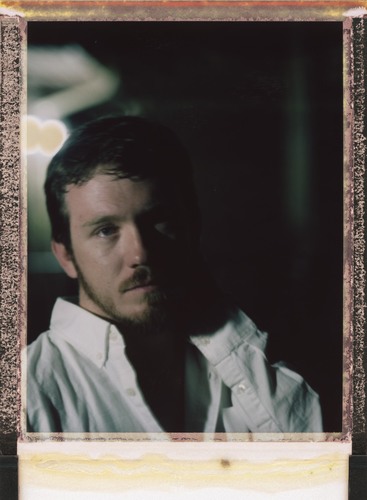